Deprecated: load_plugin_textdomain was called with an argument that is deprecated since version 2.7.0 with no alternative available. in /var/www/wp-includes/functions.php on line 5007
 Stars & Constellations - Actor Jon Michael Hill - Episode 35 - Booth One

eppenwolf, along with the luminous Jessie Fisher.

“It’s a beautiful, elliptical and elegant exploration of all that is possible when two people meet,” says Artistic Director Anna D. Shapiro. “It deals, simultaneously, with the beauty and mystery found in the unknowable vastness of the universe and the ways in which we attempt to define ourselves in a desperate effort to stave off entropy.” Only 80 minutes, and it will blow your mind. Constellations runs through July 3. 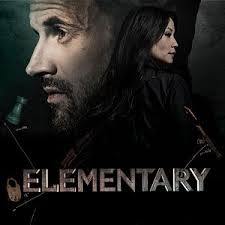 Jon and Friends in Front Bar

After discussing the new 80-seat 1700 Theatre performance space and adjoining Front Bar read full story here, we get down to business with Jon about acting, his upbringing, past shows (including his Tony Award-nominated performance in Tracy Letts’ Superior Donuts!), and his band The Wolves. Jon and the band can be seen in the 1700 Theatre on July 13 & 14. Tickets are scarce and only $12.

Jon shares his love of Chicago, all kinds of music, and classic films, from Wings of Desire to The 400 Blows to Army of Shadows. Mr. Hill is certainly somewhat to keep and eye on as his career continues to move forward in leaps and bounds. Stage, television and film actor, musician, film lover, and about the nicest guy you will ever meet, Jon Michael Hill is Booth One all the way!

Kiss of Death – Jane Little, world’s longest serving orchestra musician. Ms. Little collapsed during a recent performance of the Atlanta Symphony Orchestra. Ironically, the symphony was performing a pops concert called “Broadway’s Golden Age”, and 30 seconds from the end of Irving Berlin‘s “There’s No Business Like Show Business“, the long-time bassist collapsed and was carried backstage by fellow musicians. She never regained consciousness. There was sadness among orchestra members and patrons alike, but also a sense of poetic beauty to the timing of Little’s death, doing what she so loved for more than 70 years. Hollywood could not have scripted it better. Jane Little was 87. read full obit 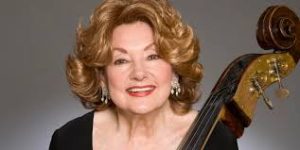