Warning: count(): Parameter must be an array or an object that implements Countable in /var/www/wp-content/themes/maronpro/lib/metaboxes/init.php on line 746
 Carousel – Episode 4 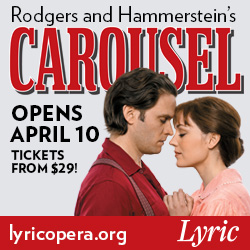 Roscoe did go see Carousel at Lyric. Here is a link to a behind the scenes Lyric blogpost about the making of the show: Carousel

Naomi Lewin of WQXR in New York created an episode about Lyric Opera performing musicals, called “Do Broadway Musicals Have a Place on the Opera Stage?”  Hear the show on WQXR

Gary and Roscoe discuss this production and some of the marvelous history of the show, including Stephen Sondheim’s reaction to it when it opened on Broadway in 1945.

Gary’s talks about how his love of theatre started by listening to cast albums from Broadway shows.

(Chicago’s Museum of Broadcast Communications is doing a showcase of the greatest advertising icons, including the Pillsbury doughboy through October 31: Advertising Icons show.) 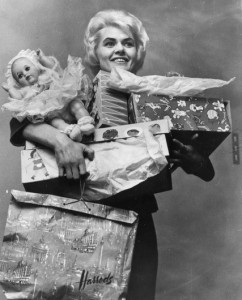