Deprecated: load_plugin_textdomain was called with an argument that is deprecated since version 2.7.0 with no alternative available. in /var/www/wp-includes/functions.php on line 5007
 Make Your Life Lollipops & Rainbows - Episode 2 - Booth One 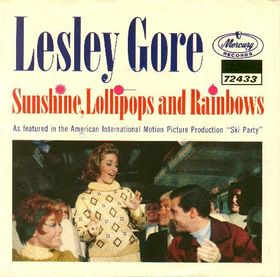 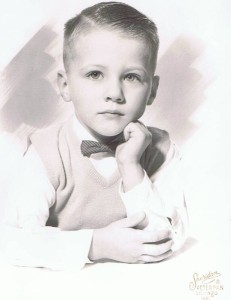 Today is March 8. It’s Gary’s birthday. Ross’s birthday gift is a tie covered with sharks. Sharks are Gary’s only phobia. As he says, “I guarantee. There’s at least one shark waiting for a meal in Lake Michigan.”

Ross at Davenports: An Evening with Stephen Sondheim with the sensational Beckie Menzie at the piano. Read some quotes about her and Tom Michael: http://tommichael.net/menzie-and-michael