Warning: count(): Parameter must be an array or an object that implements Countable in /var/www/wp-content/themes/maronpro/lib/metaboxes/init.php on line 746
 Roscoe’s BACK for a guest appearance! – Episode 84 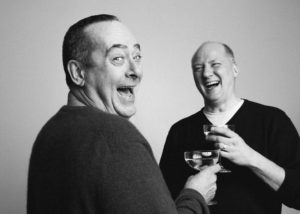 While Frank is out of town, we welcome Ross Fraser, founding co-host of Booth One,  back to the studio. He is clearly excited to be back behind a microphone and in rare form.

Gary and Roscoe revisit some favorite topics such as, “Where are the Movie Stars?” and a new shark attack on Cape Cod.

Roscoe shares his favorite news story of prior week about a woman in a stolen car trying to elude police in (where else?) Florida, by jumping into a pasture with a herd of cows, who then take chase. You cannot make this stuff up.

We talk about the recent passing of the great Aretha Franklin. In 2008, Rolling Stone named her the greatest singer of the rock era, ahead of Ray Charles, Elvis Presley, Sam Cooke, and John Lennon. Check out this list! 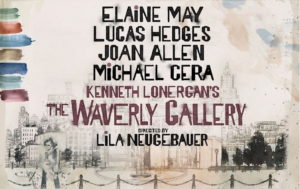 Friend of the show David Cromer will be appearing on Broadway in The Waverly Gallery this fall with Elaine May, Joan Allen, Michael Ceres, and Lucas Hedges. It previews on September 27 and opens October 27. We were already planning a trip to see Alexandra Billings in her Broadway debut in The Nap, but now have two great reasons to venture east.

We have been invited to appear on After Hours with Rick Kogan on August 26. If you miss hearing it live, we’ll post the link to the recording on our next episode.

Both Gary and Roscoe recommend the book Something Wonderful, Rogers and Hammerstein’s Broadway Revolution. 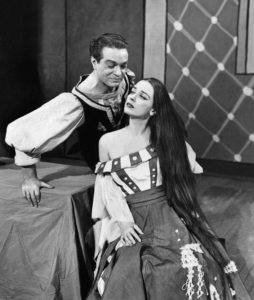 Learn about the actress Cole Porter discovered for his Broadway Production of Kiss Me Kate, who recently died at 103. From her NYT obituary: “The critics loved both her and the show — Brooks Atkinson of The New York Times praised her as “an agile and humorous actress who is not afraid of slapstick and who can sing enchantingly” — and so did the public.”