Warning: count(): Parameter must be an array or an object that implements Countable in /var/www/wp-content/themes/maronpro/lib/metaboxes/init.php on line 746
 Truth in Comedy – Charna Halpern, iO Founder & Artistic Director – Episode 47 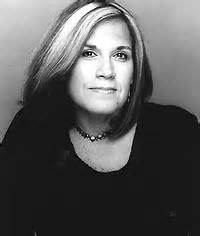 Her theaters have been a prime conduit of talented performers, writers, and directors for film and television. Graduates of the iO have appeared on Saturday Night Live, The Colbert Report, The Daily Show and Late Night with Conan O’Brien, among dozens of others. Mike Myers called Charna Halpern “The Uta Hagen of comedy.” And the New York Times labeled her “The Hidden Architect of Modern Comedy.” 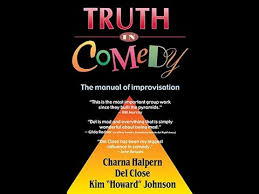 We promote Charna and Del Close‘s book Truth in Comedy – The Manual of Improvisation, widely considered to be the improv “bible” for those wishing to learn the techniques, games and structures of long-form improv and “Harold”. And if you want to learn more from Charna, get her latest book Art by Committee, a guide to advanced improvisation that includes a DVD showing her principles in action.

In a couple of digressions, Gary announces the giveaway of a Hamilton ticket for the lucky winner of a raffle, culled from those who sign up for our A-List at Booth-One.com before November 28. And Roscoe describes his recent New York trip to see Natasha, Pierre & the Great Comet of 1812 at the Imperial Theatre. 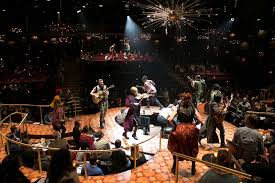 Suffice it to say that audience participation does not figure highly in Roscoe’s enjoyment of theatrical entertainment.

Finally, Charna shares her love of animals, particularly her efforts to rescue and find foster homes for dogs. She explains why the ACC animals need homes the most.  For more information on adopting a pet from Animal Care & Control in Chicago, go to this site.

She also tells us about the fascinating work she did in Africa with orphaned elephants through David Sheldrick’s Wildlife Trust. And describes what it was like to take walks with a wily giraffe named Kiku. As you know, we love elephants on Booth One! 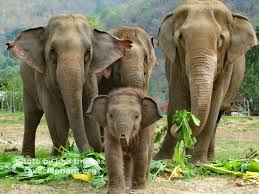