Warning: count(): Parameter must be an array or an object that implements Countable in /var/www/wp-content/themes/maronpro/lib/metaboxes/init.php on line 746
 Zuzu Bailey from It’s A Wonderful Life Interviewed – Episode 22

A hearty Merry Christmas and Happy Hanukkah to our fans and listeners! Gary and Roscoe celebrate

Need an Elf name? The official Santa’s Elf Name Generator (Like this  Or this) 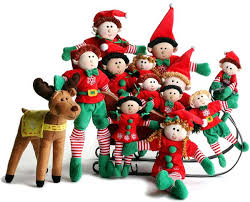 and it gives Gary and Roscoe a chance to air their pet peeves of the week. Roscoe’s is all about the misuse of language, while Gary can’t bear waiting in line. Tune in for more of what makes us sourpusses in future episodes.

and Jennifer Hudson in The Color Purple NY Times review.

Booth One Experience #1 – Gary and our producer attend the final dress rehearsal of the the Lyric Opera’s original production of Bel Canto, adapted from the novel by Ann Patchett. 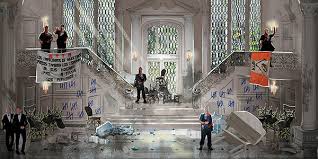 A thrilling experience and one made even more special by a brush with the great world-class soprano Renee Fleming! We even rub elbows with the composer and librettist! What a day! Chicago Tribune review

Booth One Experience #2 – Our featured segment this week is an interview with Karolyn Grimes Official site, known to all as Zuzu Bailey in the original 1946 film It’s A Wonderful Life. 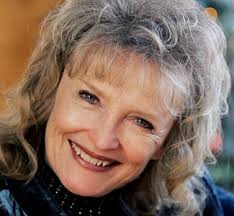 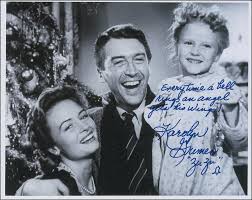 Gary caught up with her busy Christmas season schedule at the beautiful Genesee Theatre web site in Waukegan, Illinois, where she was doing a presentation prior to the screenings of the film. We talk about the film, her childhood, her career, and her newfound calling as the ambassador of the movie and its legacy. And there are a few surprises, like her favorite Christmas movies (besides IAWL) and what she pretended to be most as a child. We hope you enjoy the piece.

A shout out to friend of the podcast Marie Noble and her Booth One experience as singer Andrea Bocelli makes a surprise appearance at her company Christmas party in New York. Now that’s Booth One-y! Here’s the link to the TMZ story. How cool to have Bocelli drop by on his way to Madison Square Garden to sing Ave Maria for his friend’s party.

Don’t forget to send us your Booth One photos and experiences so that we can post to our website. Reach out to us at www.Booth-One.com or on Facebook. We appreciate the “likes”! 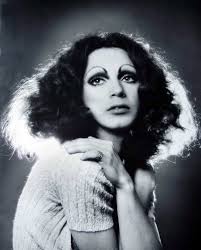 69. She was an icon to many and maybe best known from Lou Reed’s pop hit Walk On The Wild Side:

“Holly came from Miami, F-L-A
Hitchhiked her way across the USA
Plucked her eyebrows on the way
Shaved her legs and then he was a she
She says, “Hey, babe, take a walk on the wild side.”

After a life of fleeting fame and career ups and downs, Holly rebounded in the 1980’s as a cabaret singer and musical revue actress. Her last role was in an episode of Amazon’s award-winning series Transparent, starring Jeffrey Tambor. Full obit

Gary reads a very moving tribute to Ms. Woodlawn posted on Facebook by Alexandra Billings, a friend of the show who is also a star of Transparent.

We remember Holly Woodlawn – a muse, an actress, and an inspiration to many.