Warning: count(): Parameter must be an array or an object that implements Countable in /var/www/wp-content/themes/maronpro/lib/metaboxes/init.php on line 746
 Margalit Fox Interview @ NYT – talk about Booth One! – Episode 18

We are beyond thrilled to feature an interview with hero to the show, Margalit Fox! Brought to you from the newsroom of the New York Times.

Margalit is the author of most of the obituaries Gary chooses to read during “Kiss of Death,” the concluding segment of each show episode. He selects them based on his fascination with the lives they depict and how beautifully they are written. Having the chance to talk with her at the Times was, as he says on the show, “one of the great Booth One experiences of my life!” 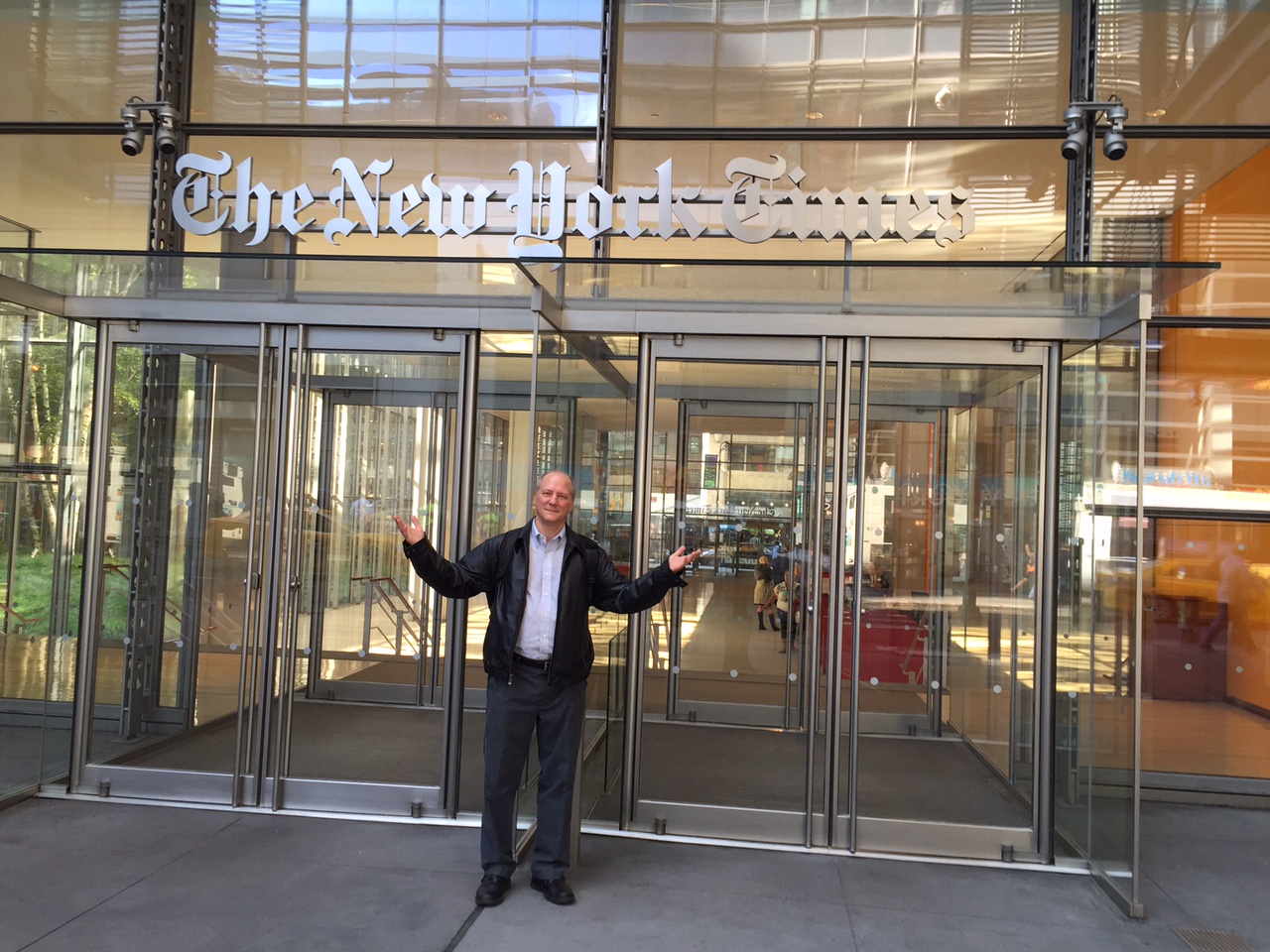 Before we get to that interview, Gary and Roscoe continue to describe experiences from their recent visits to New York City. Roscoe recounts seeing Therese Raquin, starring Keira Knightly; Drop Deap Perfect by the Peccadillo Theatre Company; and The Humans by Stephen Karam. About the playwright  He has great anecdotes about one-on-one encounters with Karam before and after the show.

Gary shares his thrilling experience at the Cafe Carlyle seeing Kurt Elling and his band in an intimate setting, performing a remarkable and moving program of Sinatra classics.  A great night was had by all!! Cafe Carlyle Site Here is some of the amazing history of the hotel, which has been frequented by luminaries such as John F. Kennedy and Mick Jaggar. History of Carlyle

Roscoe attends a performance at Don’t Tell Mama and sees a faux Judy and Liza, but just misses the legendary Melba Moore read more!  Booth One

note: actress and sister of Arther Miller, Ms. Joan Copeland, was seated at a nearby table! Copeland Bio

This episode’s HUGE special treat is an interview with Senior Staff writer for the New York Times, our favorite obituary author, Ms. Margalit Fox.  Gary sits down with Margo for an intimate chat about writing, death and the near-dead, along with a few surprises. For instance, he learns that like himself, she is a cellist! And she tells him about an unusual and fascinating creative pastime.

Trained as a linguist, Margalit also writes marvelous non-fiction books, including The Riddle of the Labyrinth published in 2013. She is at work on a new manuscript. We can’t wait!

After the interview, Gary gave her two pink flamingos, which is what he now gives each of the show’s guests. Particularly fitting for her since he was inspired to give them by her obituary of Don Featherstone, inventor of the pink flamingo lawn ornament. Find a link to Fox’s Featherstone obit and hear Gary read excerpts in  TALKSports episode 9. Margalit told us she put them in a plant in the obit department. We hope someday to get a photo. In the meantime, here is a picture of Gary’s: 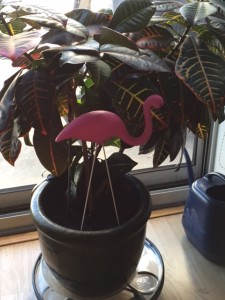 Dick Moore – Known as “Dickie”, when at the age of 1 he appeared in his first silent feature film.  He regularly appeared in “Our Gang” shorts, and played Oliver Twist at six in the first sound adaptation of the Dickens classic in 1936.  Mr. Moore was later the public relations director for Actors’ Equity Association.  He is survived by his third wife Jane Powell read more, who also had been a child star in Hollywood. Full Story 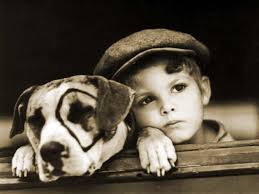 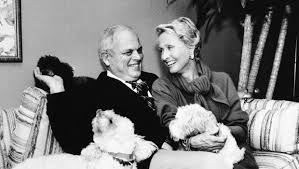